The creation of these images was a great learning experience, as I was eager to learn about Adobe Photoshop. I created 3 images. The first image featured here was created from 3 images. A background, and two images were put in, with one somewhat transparent and behind another image. I had to do some cropping of images, particularly the background image and put all three images on different layers. I used an eraser to erase the background on one of them, but figured out that simply using clipped masking was a lot better.

This second image was a thumbnail of the picture from the banner of the family. It was quite hard to come up with something, but I ended up using the colors shown, as everything else I tried did not look right at all. We were asked to use only 3 colors in the image.

This final image was one of my favorite images to play around with as adjusting the hue to 0% in one, and the saturation to 25% in another created very neat images. On the other one I adjusted the curves some to come up with a great images as well. 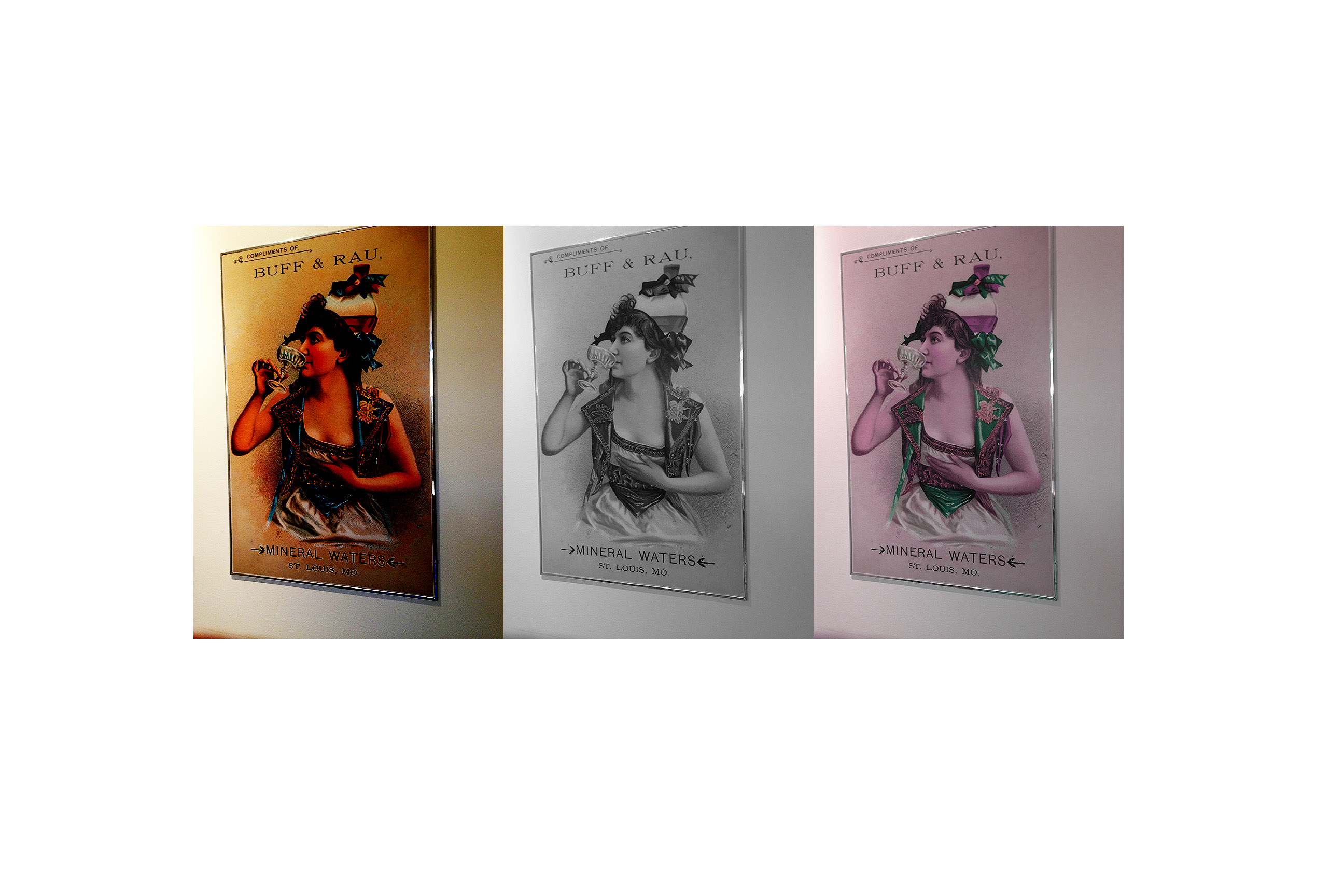